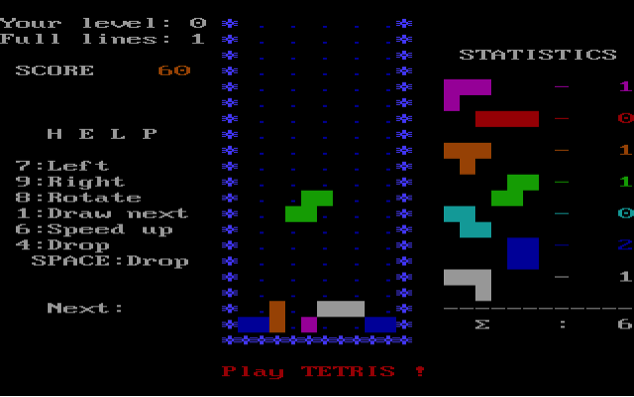 Lessons From History: The Tetris Story 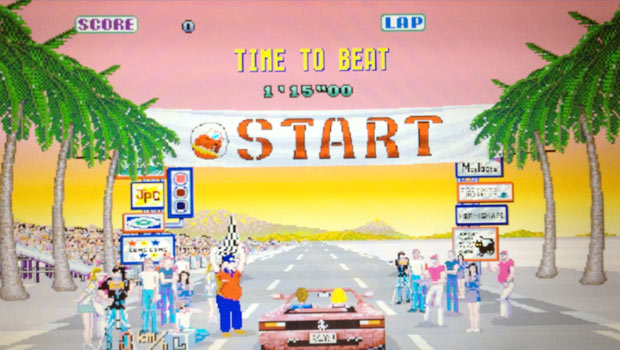 The 80’s was such a good time for games, everything was new, nothing had been done before so every release was exciting. My list could have been the top 50 but I curbed it to a more manageable 20. It’s time to look at the latter 10 of top 20 video games of the 80s. Track & Field was one of those games found in almost every household; sort of like Wii Sports, except people actually went out and bought it. The arcade version accommodated up to four players, but the NES version was also a huge hit. Did you know that Mario is considered one of the most recognizable characters in the entire world? Not just in video games, but of other mediums included. Of the first 3, I’m of the minority camp that 2 was the most fun, letting you play the Princess as well as Toad. But 3 is one of the most popular, with its introduction of the Koopa Kids and some really great Mario suits! This franchise is the one to rule them all, in my opinion. The original Zelda, in its gold cartridge, was the game everyone owned and tried to master. I still from time to time, sit down and try to take on the original, albeit in a different downloaded form. Nothing was better than running home to play Excitebike and creating ridiculous levels to try and complete, except for maybe taking out other dirt bikes while I raced. a 4 player, top down racer, you played through a variety of circuits. As you progressed, obstacles became more difficult, with added puddles and even moving tornados (a phenomenon I didn’t question). Outrun was the king of racers in its day, spawning other similar games like the Cruisin’ series and early Need for Speed games. A fun fact: it was the first video game ever to let you choose your background music. A single person shooter, Operation Wolf dominated the arcades before other similar games took over (like Area 51, for example). It spawned a few great sequels as well and can often still be found in retro arcades. From the creators of Bubble Bobble, NewZealand Story is a bit of a cult hit, so not everyone may recognize this title. A top down game, you have to navigate Tiki, a kiwi, through maze-like levels. Similar in style to Outrun, Chase HQ had you not just racing, but trying to apprehend a criminal who is getting away. It’s admittedly a bit more technically advanced than Outrun, with track splits and hills. If you haven’t played Bubble Bobble, you haven’t lived. OK, that might be a stretch, but it is a platformer that many people have fond memories of. It is also one of the earliest examples of a game with multiple endings.